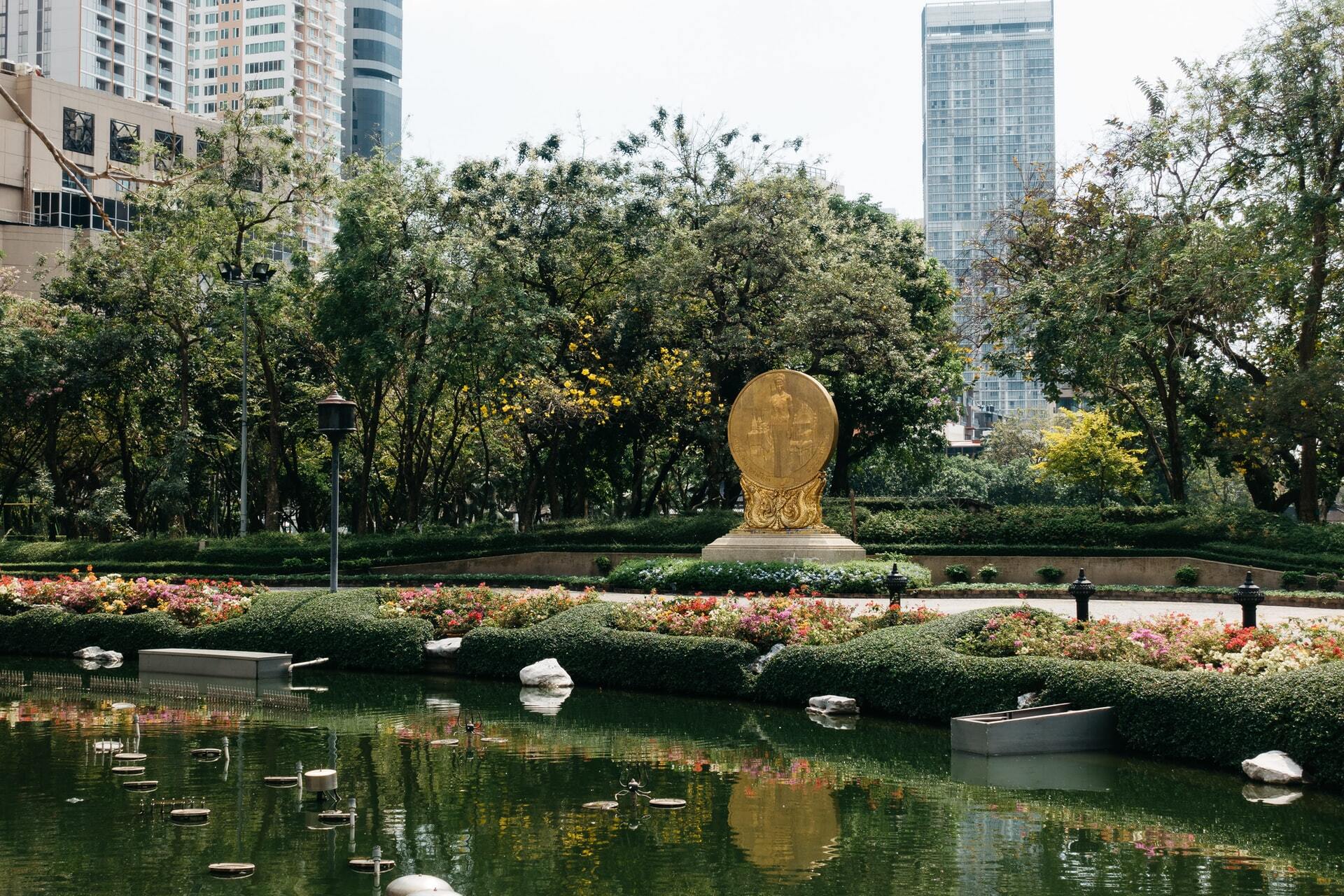 Originally opened in 1994, Bangkok's Benjakitti Forest Park was transformed into a massive green space with a total area of approximately 480,000 square metres.

The park’s expansion is part of Bangkok’s sustainable plans to make a more environmentally friendly and peaceful metropolis by the year 2030. There are an estimated 12,000 people who use the newly constructed park for running, jogging, and cycling.

The park aims to "rekindle" the relationship between city dwellers and nature as it becomes a popular destination for nature enthusiasts in Bangkok.

More than 1,700 mature trees were saved even though the site was a former factory of the Thai Tobacco Monopoly. Almost 7,000 saplings were also planted as part of the project.

The Benjakitti Forest Park in Bangkok is expected to officially launch in August this year. 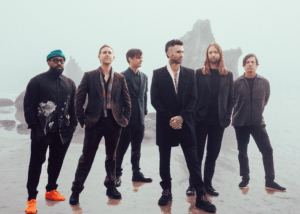 Maroon 5 is Coming to Bangkok in December 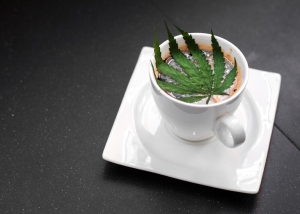 Ministry of Public Health Spokesman Dr. Rungruang Kitpati has reminded food and beverage (F&B) vendors that they’re required by law to inform customers if they use cannabis in their products.

What to Watch at Bangkok’s Outdoor Theatre Festival This July

The Bangkok Metropolitan Administration (BMA) and its partners will organise open-air theatres until the end of this month. Here’s what you can watch!

Education Minister Trinuch Thienthong said on Sunday, June 26, that the government is aiming to re-enrol children who dropped out of school by September.