The Thailand government has warned the public to refrain from purchasing COVID-19 drug molnupiravir without prescription or medical consultation, as per a press release by the Royal Thai Government on Aug. 4.

Prime Minister and Defense Minister General Payut Chan-o-cha's warning came after the Department of Health had reported online sales of the drug, as disclosed by government spokesperson Thanakorn Wangboonkongchana.

According to a report by The Nation Thailand on the same day, Thai police and the Ministry of Public Health had arrested three suspects in a sting operation, where they were able to seize 80,000 tablets of Favirapiravir and molnupiravir, doses of Remdesivir ampoules, and anti-COVID-19 nasal sprays.

The operation was carried out after Chulalongkorn University science lecturer Jessada Denduangboriphat shared online that he had to purchase molnupiravir for his family when doctors refused to issue them the drug. 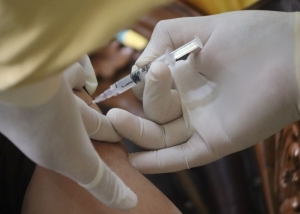 The Thai government closed the Central Vaccination Center at Bang Sue Grand Station on Sept. 30, more than a year since it opened to the public on May 24, 2021. 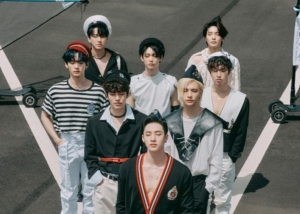 Known for their hit songs “God’s Menu,” “Thunderous,” “Back Door,” and “My Pace,” Stray Kids is a K-Pop boy group who debuted in 2018 under JYP Entertainment. 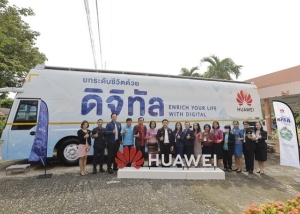 The tech corporation said the initiative aims to “prepare Thailand for digital transformation” and help skilled workers further their careers. The National Innovation Agency (NIA) of Thailand said the "Space Economy: Lifting Off 2022" incubator will help the government reach its goal of launching a satellite into moon orbit in seven years.