Korean Sandwich Shop EGGDROP to Launch in Bangkok in October 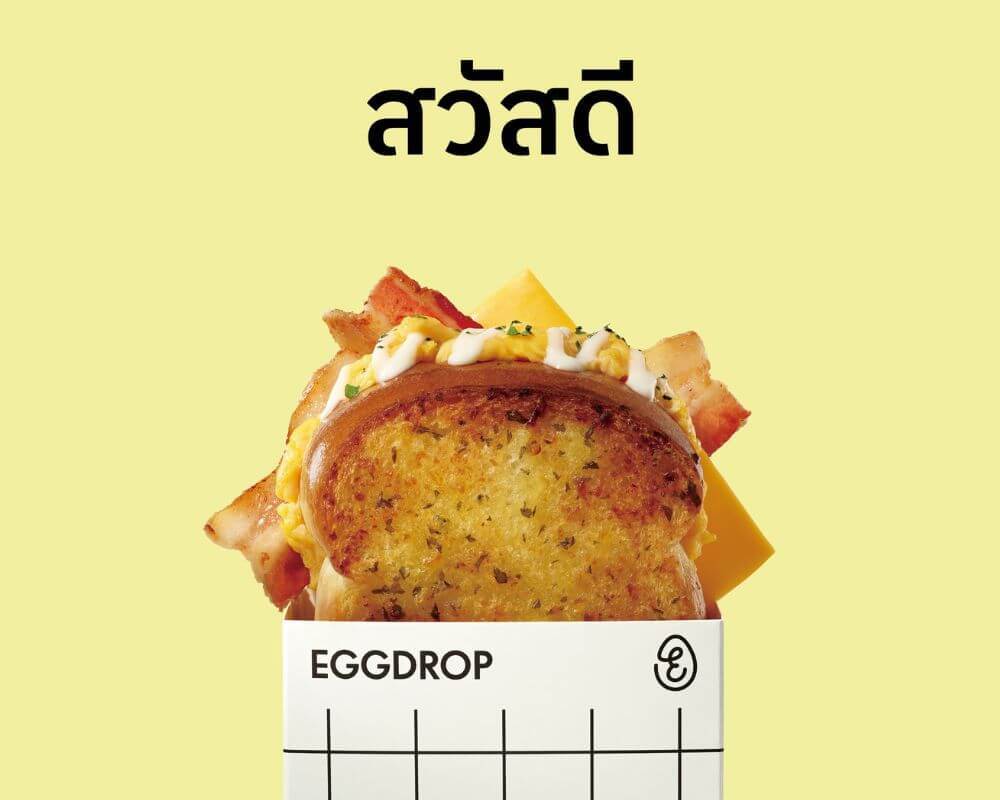 A much-anticipated addition to the city’s shopping mecca and favourite teenage hangout, Korea’s coolest sandwich concept is arriving in Bangkok this October to debut its first-ever overseas branch in Siam Square.

EGGDROP first opened shop in Seoul, back in 2017, and has since expanded to 150 branches in its native South Korea. Taking inspiration from Korean “Gilgeori” street toast, EGGDROP sandwiches mostly consist of thick slices of fluffy bread that have been buttered up, sprinkled with sugar or other flavourings, then toasted, and jam-packed with fillings of scrambled egg, cheese, and meats. The brand’s popularity came as the sandwiches made appearances in much-loved K-dramas like “Hospital Playlists” and “Hush.”

The premium egg-based sandwich store is bringing its famous signatures such as the Ham & Cheese K-Street Toast laced with sharp American cheese and the crunch of sliced cabbage, in addition to the savoury Garlic Bacon Cheese wedged between fluffy toasted garlic brioche. 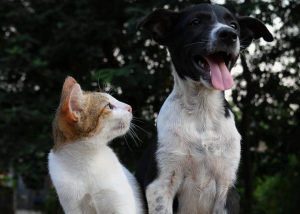 Massive Neutering Campaign to Roll Out in Thailand in Two Years

﻿About one million stray dogs and cats in Thailand will be subject to neutering and vaccination over the next two years. 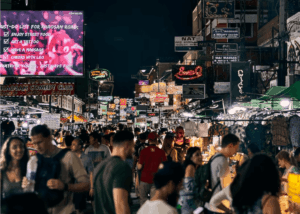 The area may extend opening hours from 2 AM to 4 AM following a proposal in September. ﻿The procurement of 3,200 electric buses is in the pipeline to replace fossil-fuelled buses as part of the Bangkok Mass Transit Authority’s (BMTA) revised business rehabilitation plan 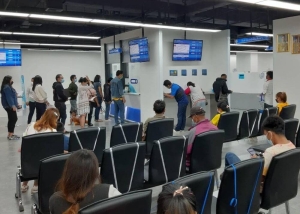 Passport Services for Thai Nationals to Resume at MBK and Central Westgate on Aug. 20

Offices located at Central Plaza Westgate in Bang Yai and MBK Centre in Pathum Wan will re-open from Aug. 20 onwards.