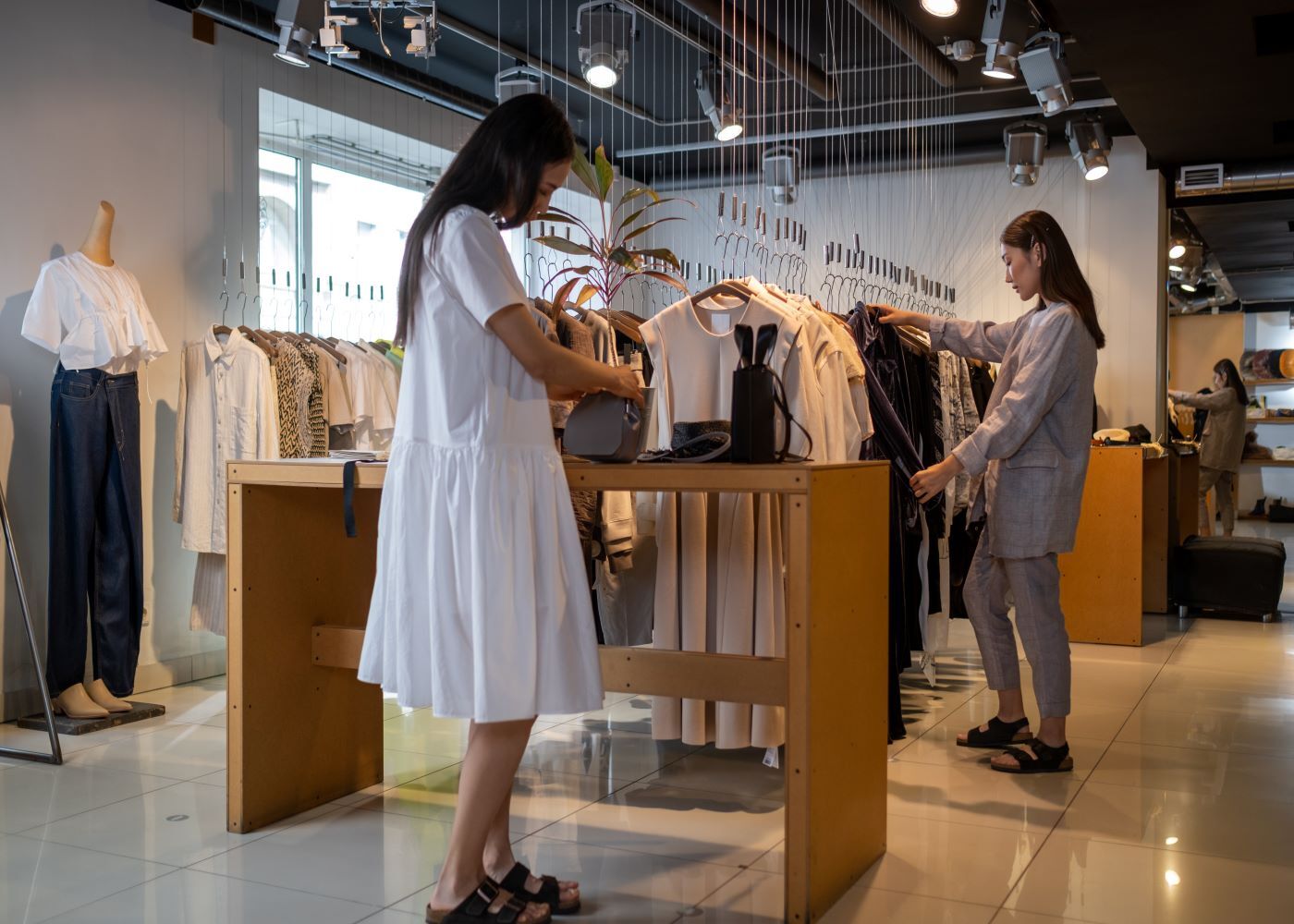 Hong Kong's total retail sales for June 2022, which the government estimated for the time being at HK$27.7 billion, dropped by 1.2% when compared to June 2021, as per a government press release yesterday.

The figures were released by the Census and Statistics Department (C&SD) on the same day, which also showed that the revised estimate of the total retail sales value for May 2022 went down by 1.6% compared to May 2021.

From January to June 2022 or for the first half of the year, it was likewise approximated that the total retail sales value dropped by 2.6% from the same period last year.

Moreover, the volume estimate of total sales in June 2022 went down by 4.1% once the effect of price changes over the period was netted out.

The value of sales of other goods, which included jewellery, food, drinks, tobacco, fuels, Chinese drugs and herbs, books and stationery, and optical shops, among others, rose by 4.5% in June.

According to a government spokesman, retail sales improved in the second quarter of the year, bouncing back from the first quarter to a mild year-on-year growth, but was slowed down by the increase of COVID-19 cases and interest rate hikes of banks in the later part of the quarter.

The spokesman added that the forthcoming Phase II consumption vouchers shall aid the demand for consumption.

"[R]etail sales performance down the road will also be dependent on how the local epidemic evolves and how the tighter financial conditions affect consumer's spending power and sentiment. It remains vital for the community to work in unison with the Government to keep the epidemic under control," the release read. 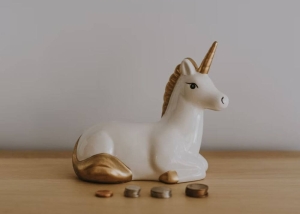 The seventh edition of the bond will have a minimum interest of up to 4% every six months. 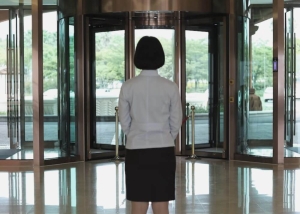 Visitors who have arrived from Aug. 3 to 8 will also be able to end their hotel quarantine early. 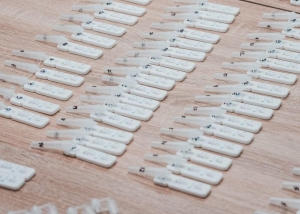 Centre for Health Protection announces the Omicron subvariant BA.5 may become the main circulating strain of the city. 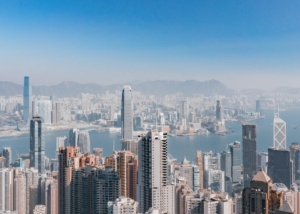