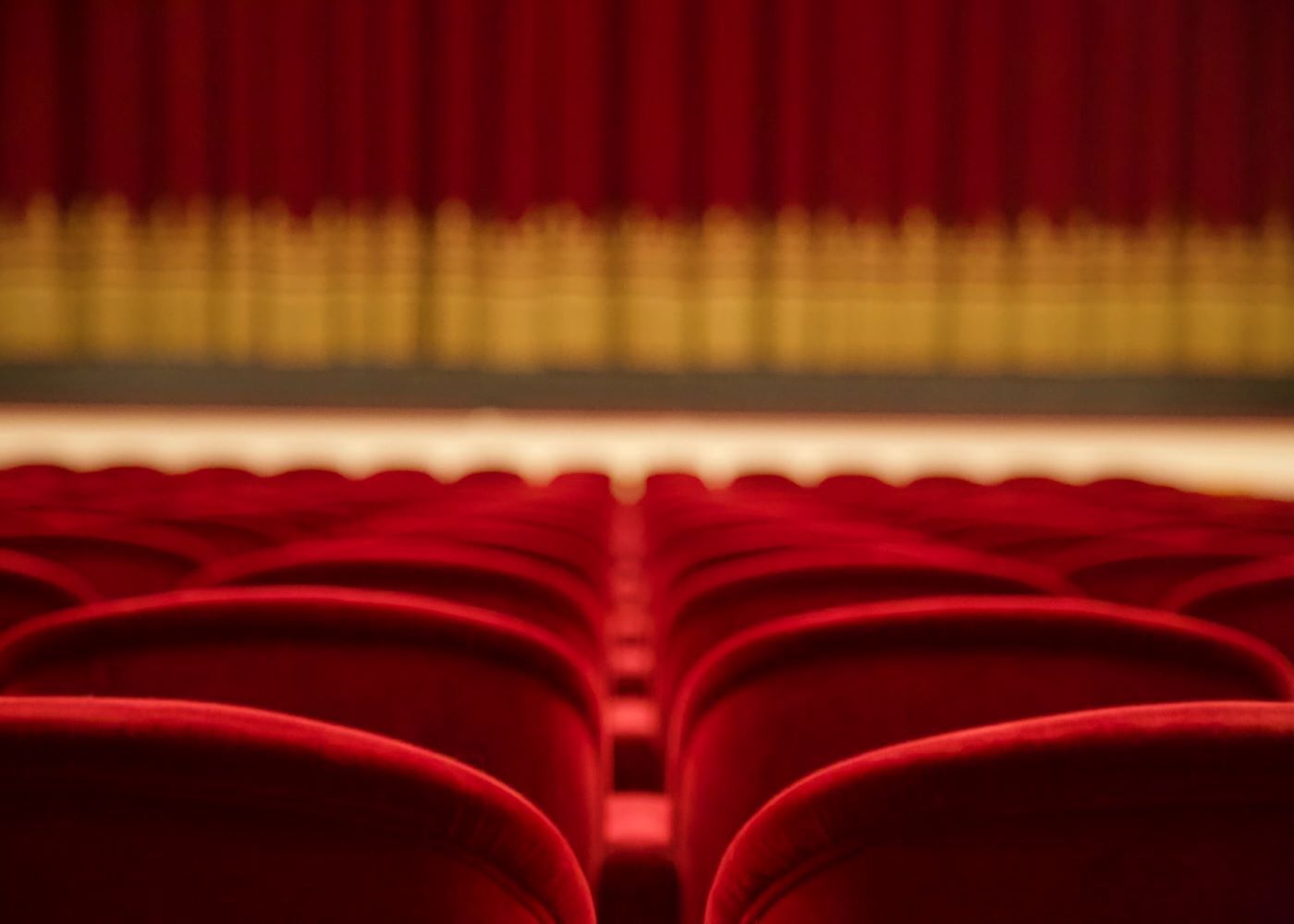 The International Arts Carnival (IAC) will include an additional performance each of "The Enchanted Bookshop Musical" and the "Grave of the Fireflies" musical this August. The programmes are organised by the Hong Kong government's Leisure and Cultural Services Department (LCSD).

According to a government press release on Monday, it was the public's overwhelming response that pushed the ICA to hold an additional night of performance for both musicals, which are in Cantonese.

"The Enchanted Bookshop Musical" centers on a town's bookshop that transforms at nighttime and wherein fairytale characters come to life. "Grave of the Fireflies" musical is Theatre Space's adaptation of Akiyuki Nosaka's heart wrenching semi-autobiographical short story and follows the journey of Seita and his younger sister Setsuko during World War II. 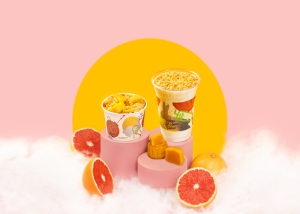 The New York burger chain is set to launch the Lava Custard Shake and Lava Custard Concrete for customers to order from Aug. 22 to Sep. 22. The government has officially launched a three-month cleanup programme to boost cleaning efforts in the city’s more than 600 hygiene black spots. 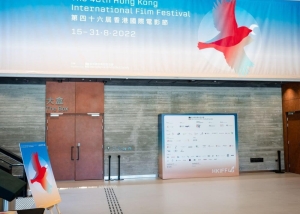 The festival returns for over 300 screenings and film-related events, held both in-person and online. 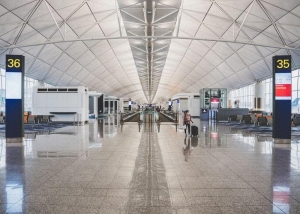 The incoming employees will continue to be monitored at home after three days of hotel quarantine.