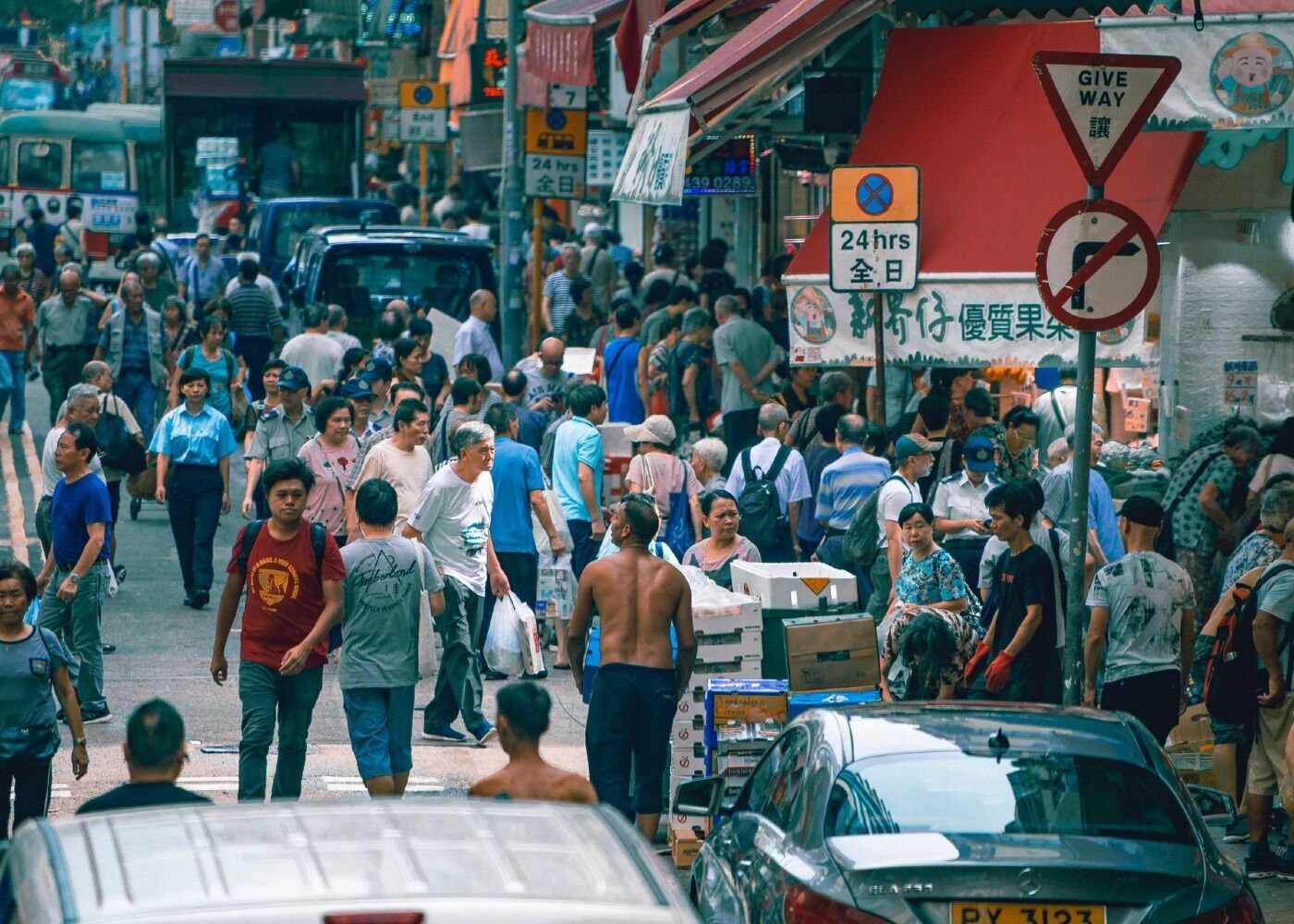 The risk of a monkeypox outbreak in Hong Kong is “relatively low” despite the growing number of cases in Europe, North America, and other parts of the world, said University of Hong Kong microbiologist Ho Pak-leung on Sunday, May 22.

Ho said he believes there’s no need to worry too much because the chances of the virus, which causes distinctive pustules but is rarely fatal, arriving in the city is relatively low. If it were to arrive, it’s not highly contagious and the city has enough isolation facilities to deal with it.

The Centre for Health Protection (CHP) said its officials are closely monitoring the situation. Anybody who’s displaying symptoms of monkeypox will immediately be isolated. 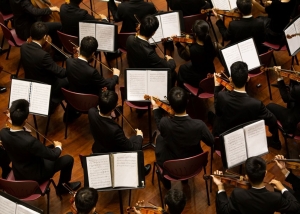 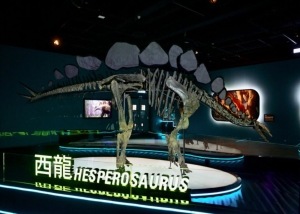 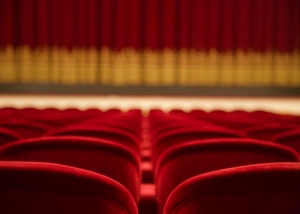 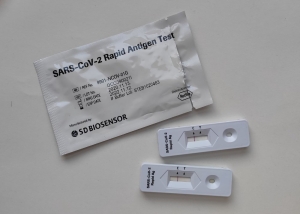