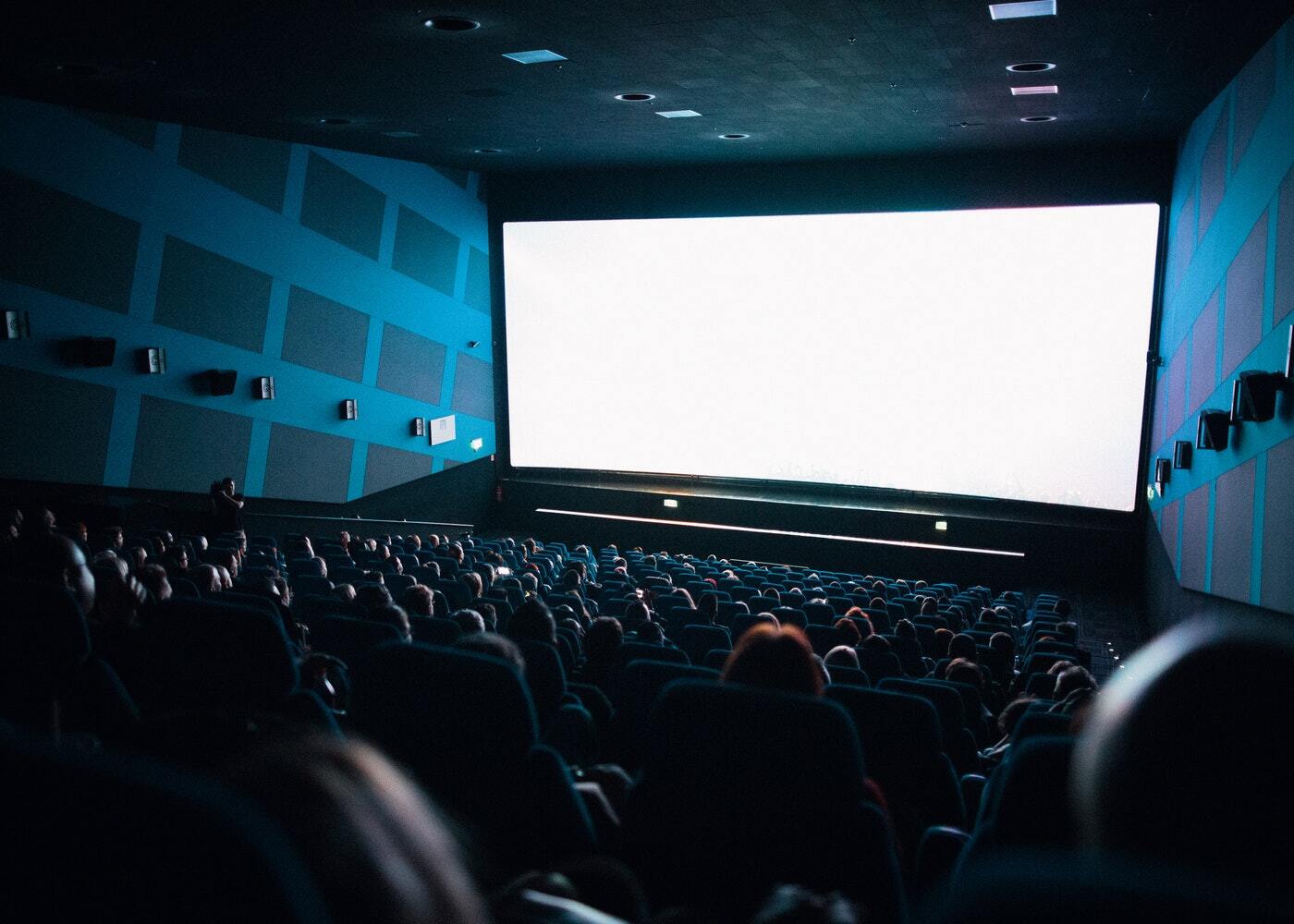 Film buffs, cineastes, and perhaps a considerable chunk of Hong Kong's population probably felt dismayed when cinemas had to close for a while during the fifth wave of the COVID-19 pandemic early this year, but things have slowly started to look up.

Cinemas reopened again in April, allowing those who missed and loved the cinematic experience to troop down to their favourite movie houses once again for some flicks. This July 2022, movie lovers in Hong Kong have more to be excited about, thanks to the European Union Film Festival (EUFF), which officially opened on the 15th and will run until the 31st of the month.

The European Union Office to Hong Kong and Macao has worked together with the Member States and Switzerland to bring a curated selection of 18 award-winning European films to Hong Kong's cinemas. The films, which have never been shown before in the region, are being screened in different cinemas in Hong Kong, namely Broadway Cinematheque, Premiere Elements, PALACE ifc, MOViE MOViE Cityplaza, and My Cinema at YOHO Mall.

Here are some films you should check out in this year's European Union Film Festival in Hong Kong.

This film, directed by Jan P. Matuszyński, takes place in Poland in 1983 during martial law. Upon witnessing the death of high school student Grzegorz Przemyk in the hands of government militia, Jurek experiences harassment from the regime for him to close the case, unsparing his parents as well as Przemyk's mother, Barbara.

Starring Tomasz Ziętek, Sandra Korzeniak, Jacek Braciak, Agnieszka Grochowska, "Leave No Traces" is a sophisticated and authentic film that "sends a profound message about state-sanctioned violence, which is still very much relevant today."

Directed by Ivan Ostrochovský, this 78-minute film in Slovak centers on Michal and Juraj, students at a theological seminary in totalitarian Czechoslovakia during the Cold War in 1980.

As the students are being primed by their instructors to fit a mould in concordance to the Communist Party, the young seminarians must make an important decision between working with the regime or subjecting themselves to state surveillance.

'The Blind Man Who Did Not Want to See Titanic'

Directed by Teemu Nikki, this Finnish thriller revolves around Jaakko, a cinephile who had to stop watching films after losing his eyesight and ability to walk due to multiple sclerosis, and his phone calls with Sirpa, a blind woman he met on the internet.

The two have never met in person, until the wheelchair-bound Jaakko decides to go on a trip to see her after she is overcome with terrible news.

This 95-minute film, partly in English and Maltese, is powered by compelling performances from a non-professional cast. Directed by Alex Camilleri, the film centres on Maltese fisherman Jesmark, whose precarious livelihood forces him into an illegal black market fishing operation so he can provide for his wife and baby son. It stars Jesmark Scicluna, Michela Farrugia, and David Scicluna.

This Hungarian rom-com film by director Nóra Lakos follows the story of Dora, who puts up a pastry shop after the love of her life breaks up with her and marries another woman. As a way to deal with her failed love, she sells baked treats named after "famous unfulfilled love couples from film history." Eventually, Dora loses her centre and so does her pastry shop, and she decides to retrieve her shop and love back.

But as she meets different families, and her ex-boyfriend and his new wife she realises that she had been living in self-pity. Dora eventually learns to welcome the potential of a new, real love 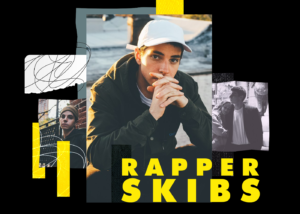 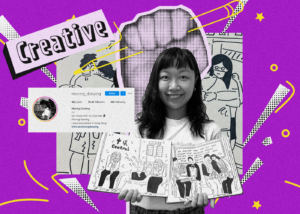 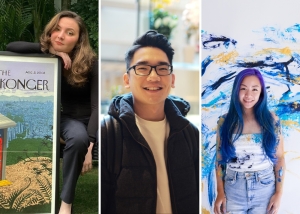 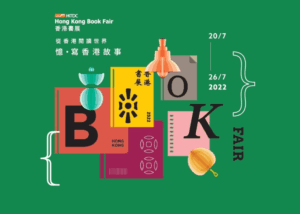