The Commission on Elections (Comelec) plans to make the debate mandatory in the next elections by convincing the Congress to pass legislation requiring candidates to take part in the said event.

According to Comelec Commissioner George Garcia, who spoke at the Laging Handa public briefing on April 4, failing to comply could result in "disqualification and election offense" in the future.

Garcia said the current challenge is that there is no enforcement of the law that is why they cannot compel candidates to join the debates. At present, national candidates who fail or refuse to participate in the Pilipinas Debates 2022 will be denied access to the Comelec's official e-rally platform.

Last April 3, the Comelec held its second presidential debate that was attended by nine out of 10 candidates except for former Senator Ferdinand “Bongbong” Marcos Jr. The recent debate addressed issues on political system reforms, human rights, renewable energy sources, automation processes, and political dynasties, among others. 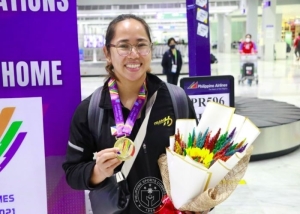 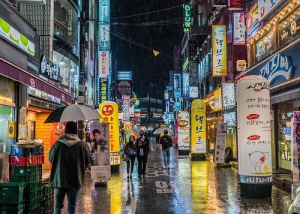