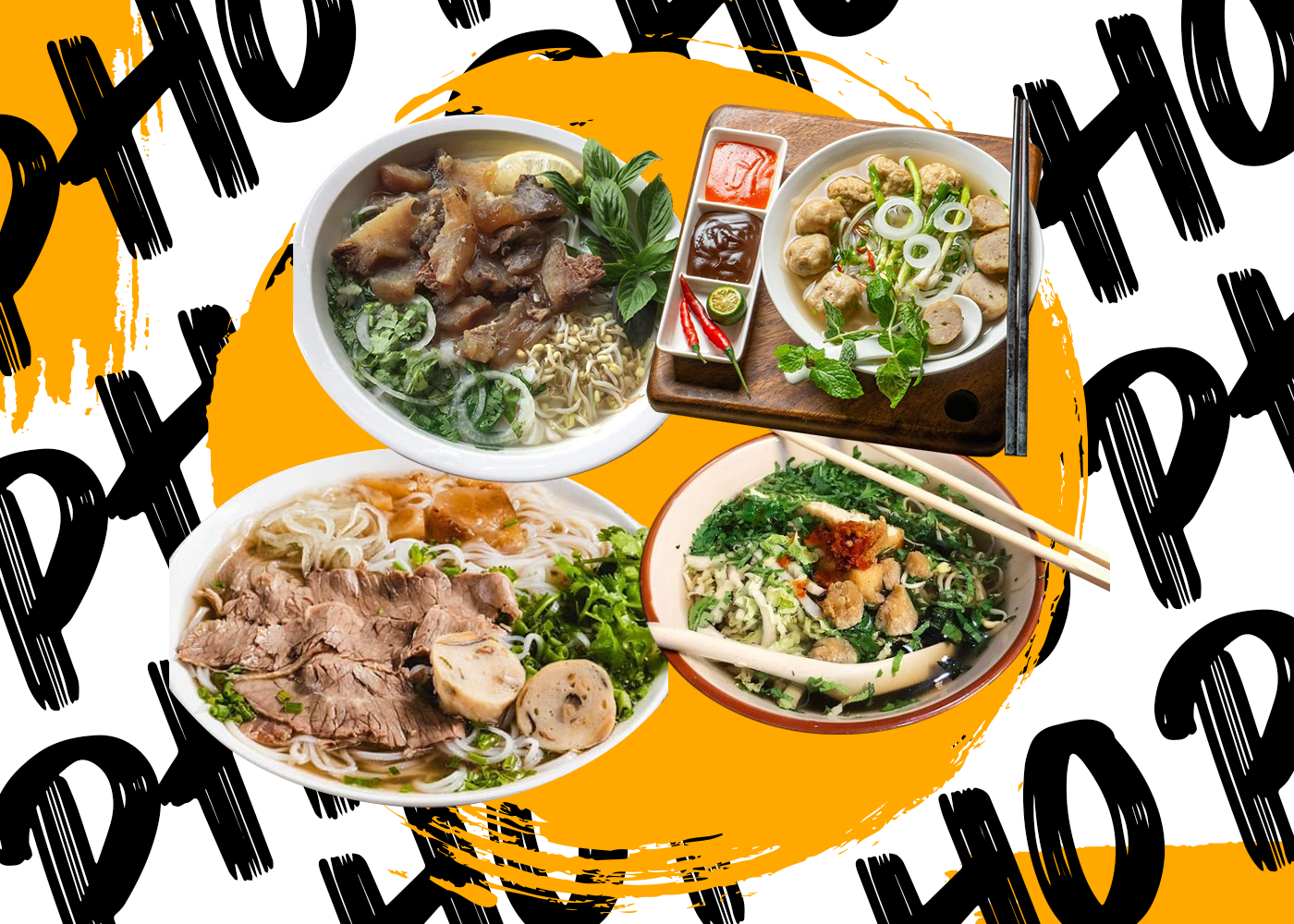 Pho. That healing, soothing bowl of goodness that comes with broth, slices of meat, rice noodles, and fresh garnishes. Arguably Vietnam's most famous dish, pho – pronounced "fuh" – is a light noodle soup normally eaten in the mornings but can serve as a pick-me-up any time of the day for those who need it.

Want some pho? You're in luck. Restaurants that serve pho run plenty in the metro, so you don't have to fly to Vietnam to slurp your own bowl. Here are some places you should check out for some pho!

Wabi-Sabi is a vegetarian noodle house with locations in Makati and Morato. Apart from its wide range of ramen, it also offers pho that can easily be veganized. Its Viet Pho, which costs P205 for the regular, comes with a mushroom and herb broth, tofu, crackling, mushrooms, sprouts, and greens.

For those on a budget, we recommend So-Mot's value meals, which include the pho bo and mix rolls set (P458) and fresh spring rolls (P188).

Pho Hoa is one of the most popular and largest Vietnamese restaurant chains in North America. It first opened its restaurant in San Jose, California, in 1983 and through the years expanded to other countries, including the Philippines. Pho Hoa is indeed one of the most popular Vietnamese restaurants in the country, with most of its restaurants located inside malls like Robinsons, SM malls, Alabang Town Center, Trinoma, Edsa Shangri-la Mall, and Greenbelt One, among others. Some of its pho soups are pho nam (flank pho; P354), pho ga (chicken pho; P354), pho chin nac (brisket pho; P354), and more.

This Restaurant is the Reluctant Vegan’s Hidden Spot in Makati

iVegan’s menu is a bible book of your typical meat eater’s diet translated into a plant-based version. There’s all-day breakfast consisting of adobo and tapa, burritos made with chorizo, burgers and pizzas, and staple Pinoy ulams such as sisig and kare-kare. All without a strand of meat.

Another Coffee is the first and only source of handcrafted chocolate espresso beans in the Philippines. Find out how this pandemic-born business is helping Filipinos get their caffeine fix one chocolate-covered espresso bean at a time. 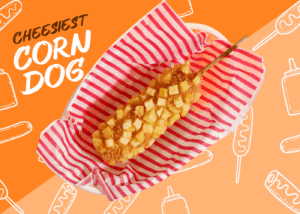 Where to Get the Cheesiest Korean Corndogs in the Metro

Craving corndogs after a K-drama binge? You don’t have to go far. Here’s where you can find the cheesiest Korean corndogs in the metro! 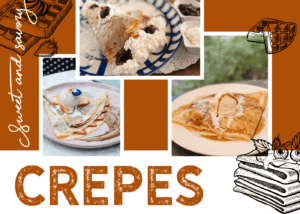 Sweet and Savory Crepes in the Metro

To sample sweet and savory crepes, here are some restaurants and cafés to check out in Metro Manila.