LOOK: 11 Outfits at the SONA 2022 Red Carpet That Caught Our Eye 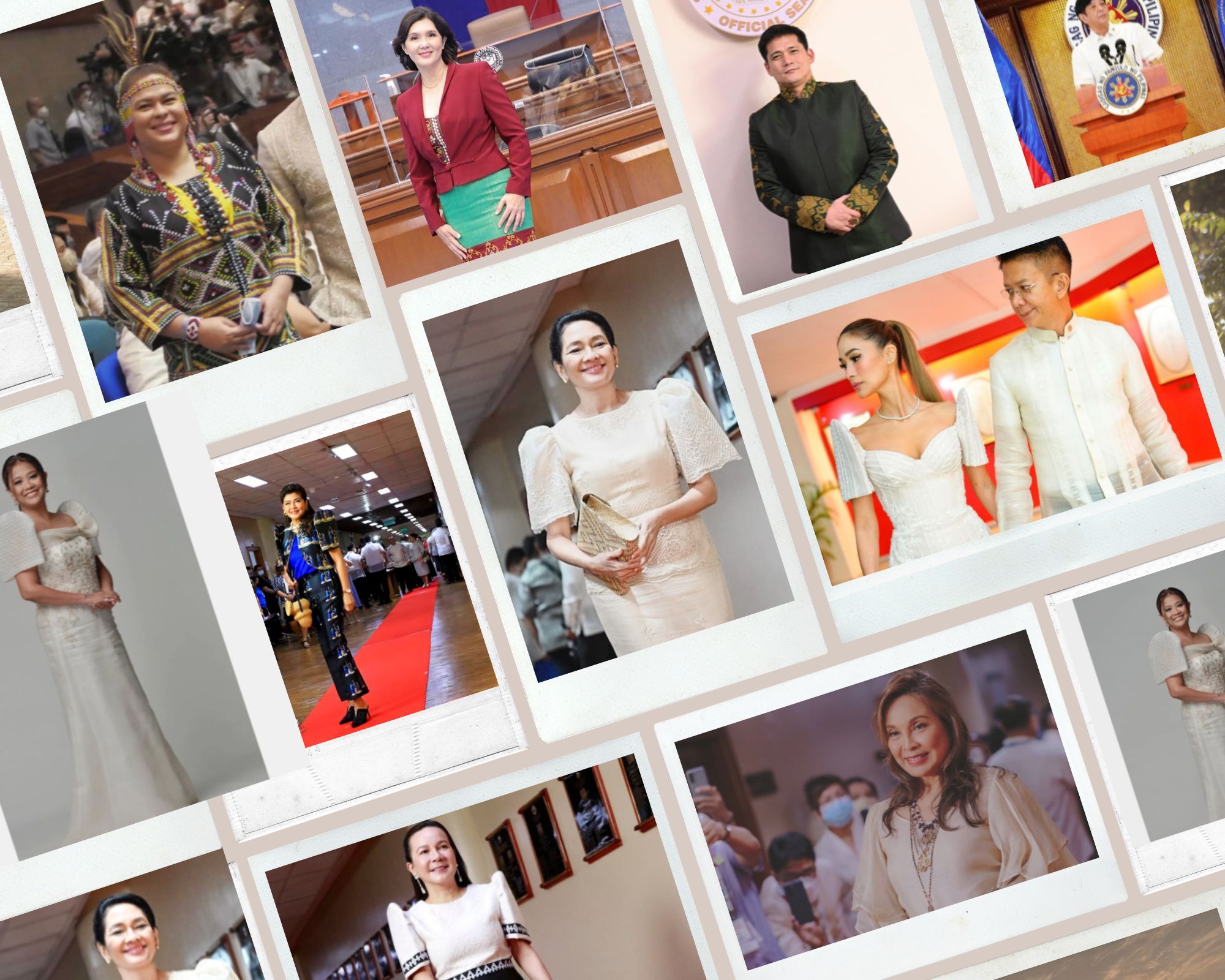 After a two-year pandemic hiatus, the Batasang Pambansa Complex in Quezon City was filled again with about 1,300 people to witness the first State of the Nation Address (SONA) of President Ferdinand “Bongbong” Marcos, Jr. on July 25.

Some of the issues discussed during Marcos’ first SONA were the adjustment of the Philippines’ tax system, increase in agricultural production, ending pandemic lockdowns, resumption of face-to-face classes, extension of former President Rodrigo Duterte’s infrastructure projects, strategic alignment on nuclear power plants, preservation of the environment, and more.

Aside from hearing Marcos’ plans for the country for his presidential term, most of us, like everyone else, were excited to see what outfits would figure in this year’s SONA.

Who do you think stood out on the red carpet during the SONA 2022?

Re-elected Senator and minority leader Risa Hontiveros wore a traditional baro’t saya made of Aklan piña fabric. It was hand-embroidered in Lumban, Laguna and designed by Joel Acebuche. Her SONA ensemble was paired with a handcrafted Tikog clutch from Samar and Marikina-produced beige pumps.

Vice President and Education Secretary Sara Duterte donned a traditional dress of the Bagobo Tagabawa tribe. According to Duterte’s Facebook post, she borrowed the traditional clothing from Bae Sheirelle Anino,the deputy mayor of the Tagabawa tribe of Davao City.

Senator Nancy Binay sported a traditional Filipiniana terno made from an all- piña fabric from Aklan, featuring callado embroidered sleeves and sampaguita cutouts on the front and back of the gown.

Presidential sister, Senator Imee Marcos, wore a royal blue terno top with pants designed by Edgar Buyan. In her Instagram post, Sen. Imee said that the dress she was wearing was meant to symbolize "the Marcoses' heart for agriculture."

Senator Loren Legarda wore a two-decade-old Patis Tesoro kimona made of piña combined with a handwoven pinya seda with traditional hand-embroidered full callado with alsado multipurpose tapis. The senator revealed in an Instagram post that her SONA outfit was created by embroiderers in Lumban, Laguna.

She is proud to wear “memories on [her] neck” as she incorporated her SONA outfit with tambourine necklaces that belonged to her late mother.

Senator Grace Poe proudly shared on her Instagram account that her SONA outfit was crafted by the Sabangan Inabel weavers of Ilocos with artistic beadwork by the T’boli tribe of Lake Sebu in South Cotabato.

Marga Nograles, the wife of renominated Civil Service Commission chair Karlo Nograles, wore a terno that was handwoven by members of the Maguindanao tribe of South Cotabato and hand-beaded by the T’boli tribe of Lake Sebu.

Senator Robinhood Padilla’s SONA attire was designed by Francis Libiran,, woven by the Maranaoof Mindanao and made from fine inaul fabric.

Audrey Zubiri, the wife of Senate President Miguel Zubiri, dressed up in a pink Filipiniana silhouette dress – an original creation of Cary Santiago.

It would be impractical to wear piña on the daily (or so we thought), but these brands are reimagining the fabric for functional wear. 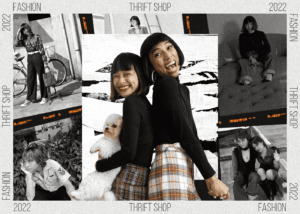 Whether you're looking to upgrade your wardrobe or just want to indulge yourself in retail therapy, Ukay-Ukay Hub in Tagaytay is worth a drive!

We Found These Women’s Wallets to Fit the New P1,000 Bill

With the new P1,000 bills in circulation, it’s probably time to get that new fancy wallet you’ve been eyeing to keep your moolah secure.