Jackson Wang Arrives in Singapore to Host Party at Marquee

Jackson Wang Arrives in Singapore to Host Party at Marquee 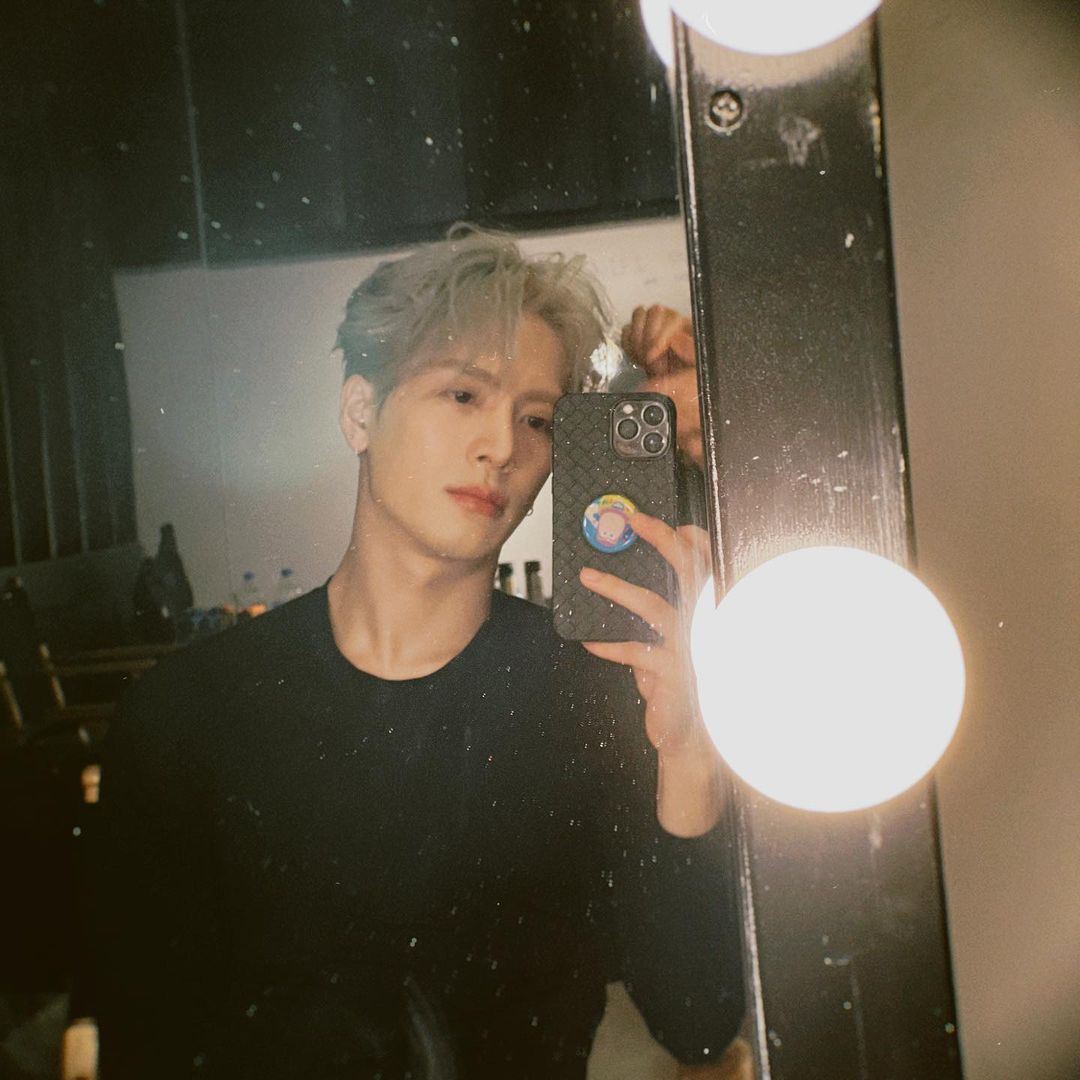 Screaming fans greeted the K-pop star upon his arrival. He gave out high-fives and gladly accepted a letter from a fan as he exited the arrival gate of Changi Airport Terminal 3.

The Singapore Tourism Board partnered with Wang to film a series of travel vlogs featuring the Lion City from Aug. 2–10. In line with this, Wang will be hosting an event titled "TEAM WANG – Human Remix” to be held at the Marquee nightclub at Marina Bay Sands on Aug. 6 from 10 PM to 6 AM. Wang is the first international act to host an event at Marquee since it first opened its doors in 2019.

The sold-out event is part of Wang’s annual initiative to “gather, collaborate and inspire” artists from selected countries in creating new music, according to a report published by Elle Singapore on July 28.

The party will be filled with hip-hop and pop music performances from label artists Laurie, XENZU, and BOYTOY, as well as Marquee resident DJ Fvder and world-renowned beatboxer Dharni.

Online tickets are already sold out but there will be a limited number of tickets available at the venue based on the room capacity. 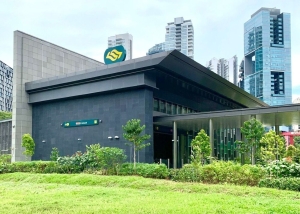 Eleven new MRT stations along the Thomson-East Coast Line (TEL) are set to open by the end of the year, the Land Transport Authority (LTA) said on Wednesday, Aug. 17. 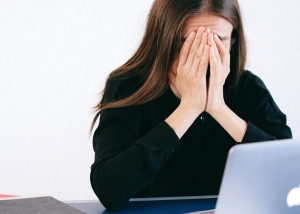 Singaporeans Would Rather Be Jobless Than Unhappy at Work, Survey Says

The survey showed that 41% of employees prefer a positive work environment, while 52% of respondents said they would resign from their job if it prevented them from enjoying life. 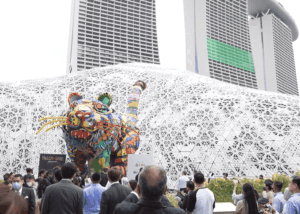 Created by world-renowned street artist Bordalo II from Portugal, the giant colourful sculpture is one of the Lion city’s efforts to urge Singaporeans to play a part in a greener and more sustainable future.