These Hotpot Restaurants in Singapore Will Warm Your Soul

These Hotpot Restaurants in Singapore Will Warm Your Soul 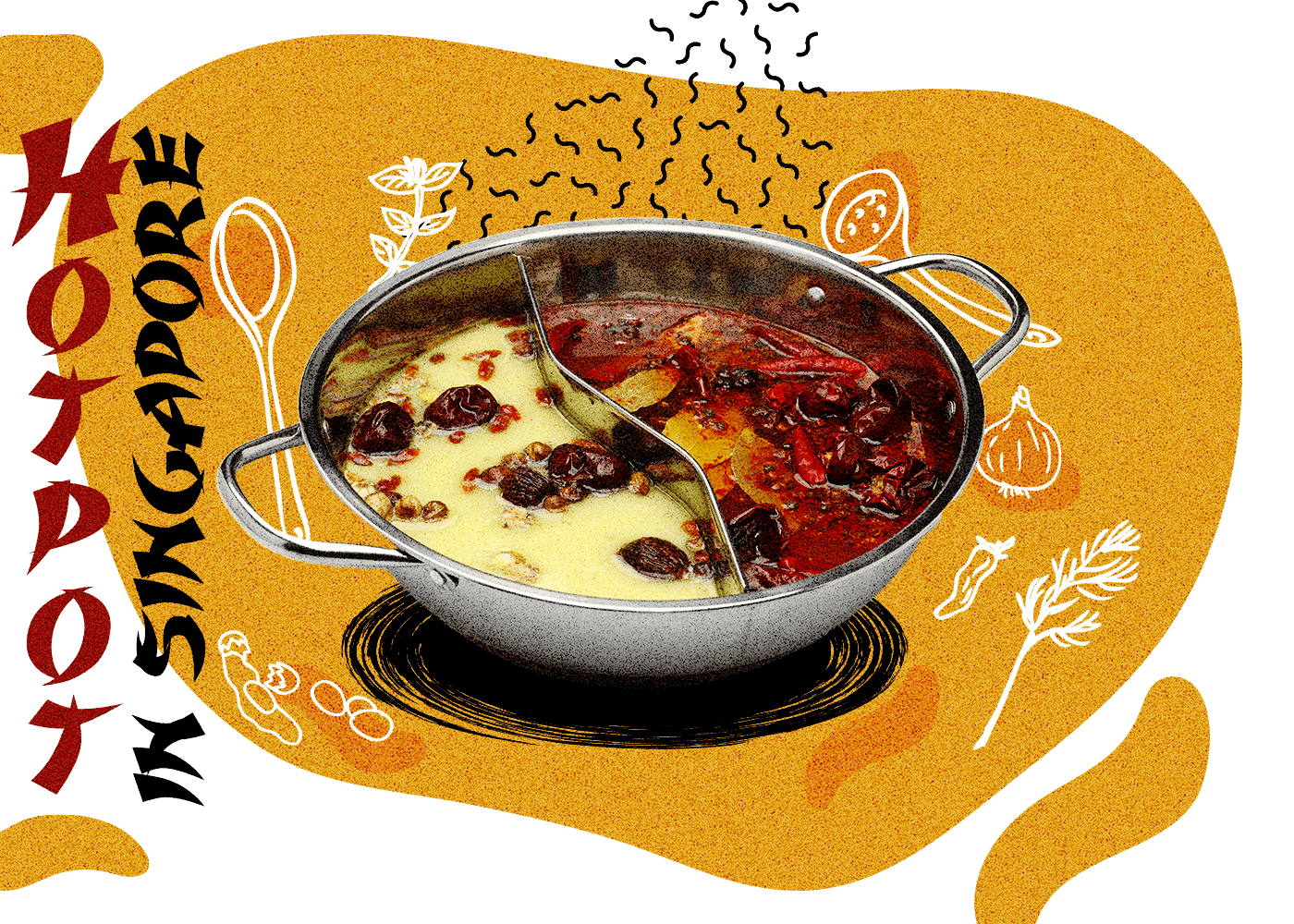 No food feels like a warm hug as much as soup does. It's what we eat before a meal, when we're sick, on rainy days, and all the other days when we just need a pick-me-up. With hotpot, this consumption of a comforting, healing broth is elevated, as the soup is left to simmer inside a large metal pot.

Also called steamboat, hotpot has roots in China and is a method of cooking wherein a big pot is filled with simmering broth. Various ingredients such as meats, vegetables, and noodles are dipped into the pot of broth to cook and then eaten with different condiments and sauces.

For your next food jaunt with your friends or loved ones, why not try out one of these hotpot restaurants in Singapore? We promise you won't regret it.

This premier Japanese restaurant is famous for its collagen soup beauty hotpot, Bijin Nabe, made from a special chicken called "jidori." The jidori is considered valuable and rare in Japan as it is raised organically under the highest of standards. Tsukada Nojo's first restaurant outside Japan opened in Singapore in October 2012. It currently has four locations, namely in Plaza Singapura, Chinatown Point, Westgate, and Thomson Plaza.

Those who prefer to dine at home can order Tsukada Nojo's popular Bijin Nabe online. The Chicken Set (S$58) comes with one kilogram of collagen soup, four pieces of chicken, four pieces of prawn, a vegetable set for two persons, a portion of noodles, homemade leek oil, and spicy chili.

Haidilao has been around since 1994 and has gone on to become a global brand, with 935 chain restaurants in China, Singapore, the United States, the United Kingdom, South Korea, Japan, Canada, Malaysia, Vietnam, Indonesia, and Australia as of June 30, 2020. In Singapore alone, Haidilao has 17 branches, as of April 2022.

Hotpot lovers will appreciate Haidilao's wide variety of soup bases, which range from tomato, mushroom, and pork stomach and chicken soup to Sichuan pickles, Sichuan spicy, and local laksa, among others.

COCA, a Thai Chinese restaurant that originated in Bangkok, has been serving Singaporeans since 1987 and is one of the city-state's mainstays in the hotpot scene. It currently has three locations, mainly in Suntec City, Ngee Ann City, and Leisure Park Kallang.

COCA has daily lunch and dinner buffet, premium seafood buffet, and a daily a la carte menu. Diners can choose among seven different soup bases, which include, among others, Merciless Mala, Healthy Chicken Collagen Broth, and Double Boiled Treasure.

Those who would rather have hotpot at home can order COCA's hotpot sets online, along with other dishes.

This restaurant is known for having the most delicious fat cow hotpot in Singapore. If you love hotpot and xiao long bao, then we can't recommend Guo Fu Steamboat enough as it serves free-flow soup dumplings with its premium beef hotpot. It has been in operation in Singapore since 2005 and was one of the first restaurants to introduce the concept of small and individual hotpots.

Diners can choose among set meals, a la carte, and a la carte buffet. Its hotpot has ten different soup bases, more than a hundred fresh and high-quality ingredients, and various special sauces.

Other Hotpot Restaurants to Check Out

Ready Your Appetite! What to Expect at This Year’s Singapore Food Festival

The biggest food festival in the Lion City returns this 2022 to the sunny island where everyone is invited to wine and dine. Old-school zi char (cooked to order) joint Keng Eng Kee Seafood, which is known for their moonlight hor fun and coffee pork ribs, is set to open a new branch at SAFRA Tampines. 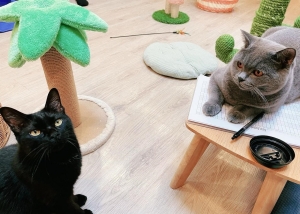 The Purr-fect Cafés in Singapore for Cat Lovers

If you love cats and coffee, we’ve listed down four meow-some cafés where you can enjoy the company of your furry friends while downing a nice cup of java. 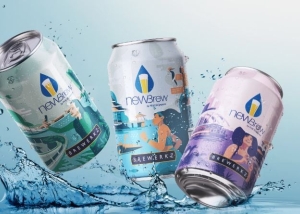