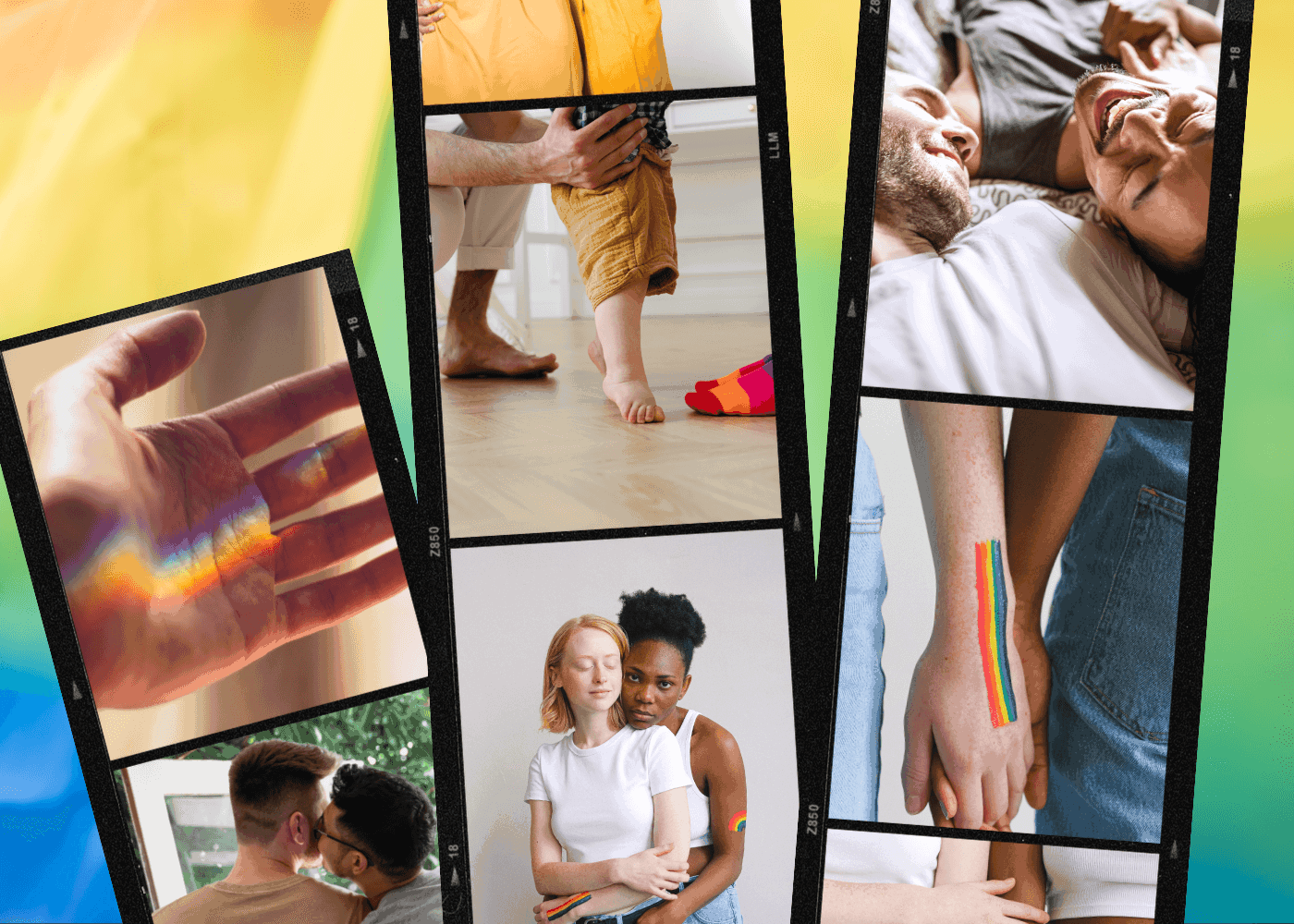 Every June, the LGBTQ+ community celebrates Pride Month to promote equality, diversity, and love for all. Aside from attending the pride parade and other outdoor events, there are many ways to celebrate the community even while at home like picnic parties, virtual workshops, and watching LGBTQ+ themed movies.

Bugis Street is an LGBTQ+ film co-produced by Singapore and Hong Kong cinemas in 1995. During the post-colonial period, Bugis Street was a hotspot for transgender prostitution before it became a shopping haven for tourists.

The film focused on the story of Singaporean transvestites, queer sexualities, and transgender experience. As the movie touched on issues of LGBTQ+ politics, activism, and cultures, Bugis Street became a minor hit at the box office categorised under sexually explicit Restricted (Artistic) or R(A). The movie features male full-frontal nudity but also showcases the colourful culture of Singapore and the redevelopment of Bugis Street.

In 2015, the film was restored as Bugis Street Redux and was presented during the 26th Singapore International Film Festival.

The 19-minute film depicts a time when any form of homosexuality was strictly unacceptable in Singapore. It tells the story of a former military officer (portrayed by Nick Shen) who attempts to find the man he had encountered in Tanjong Rhu several years ago by making a documentary film.

The movie was partially funded by Fridae Asia and was based on a 1993 police entrapment exercise in Singapore that resulted in the arrest of 12 men. During that time, Tanjong Rhu was a popular beach in the east of Singapore where gay men considered it as their “cruising ground.”

At present, Tanjong Rhu is an urbanised area filled with condominium complexes, athletic fields, parks, and an entrance through the iconic Gardens by the Bay.

Considered as one of the most sexually explicit LGBTQ+ films made in Singapore, Solos is about the relationship and sexual adventures of a junior college student (Loo Zihan) and a male teacher (played by veteran actor Lim Yu-Beng).

The student eventually outgrows his relationship with the teacher and wanted to embark on something new, however, the teacher still wanted to settle a life with the student. On the other hand, the student’s mother (Goh Guat Kian) blames herself for everything that has happened to his son.

Last on our list of LGBTQ+ films in Singapore is Rice Rhapsody. Released in 2004, it follows the story of Jane, owner of a Hainan chicken rice restaurant and a mother of three sons (two of whom are openly gay).

The film was directed by Kenneth Bi and executively produced by famous action star Jackie Chan.

Set in Singapore’s Chinatown, the film features a combination of comedy and serious themes on homosexuality and supporting gender identity. Aside from that, food also played an important role in the plot of the story as one of the characters (Sabine) is a vegetarian. In the movie, it highlighted how Asians wonderfully prepare and serve food. 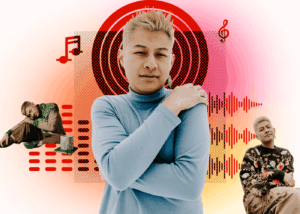 Folk singer and songwriter Lewloh shared with The Beat Asia how he started performing on Twitch and his experience writing music with his fans.