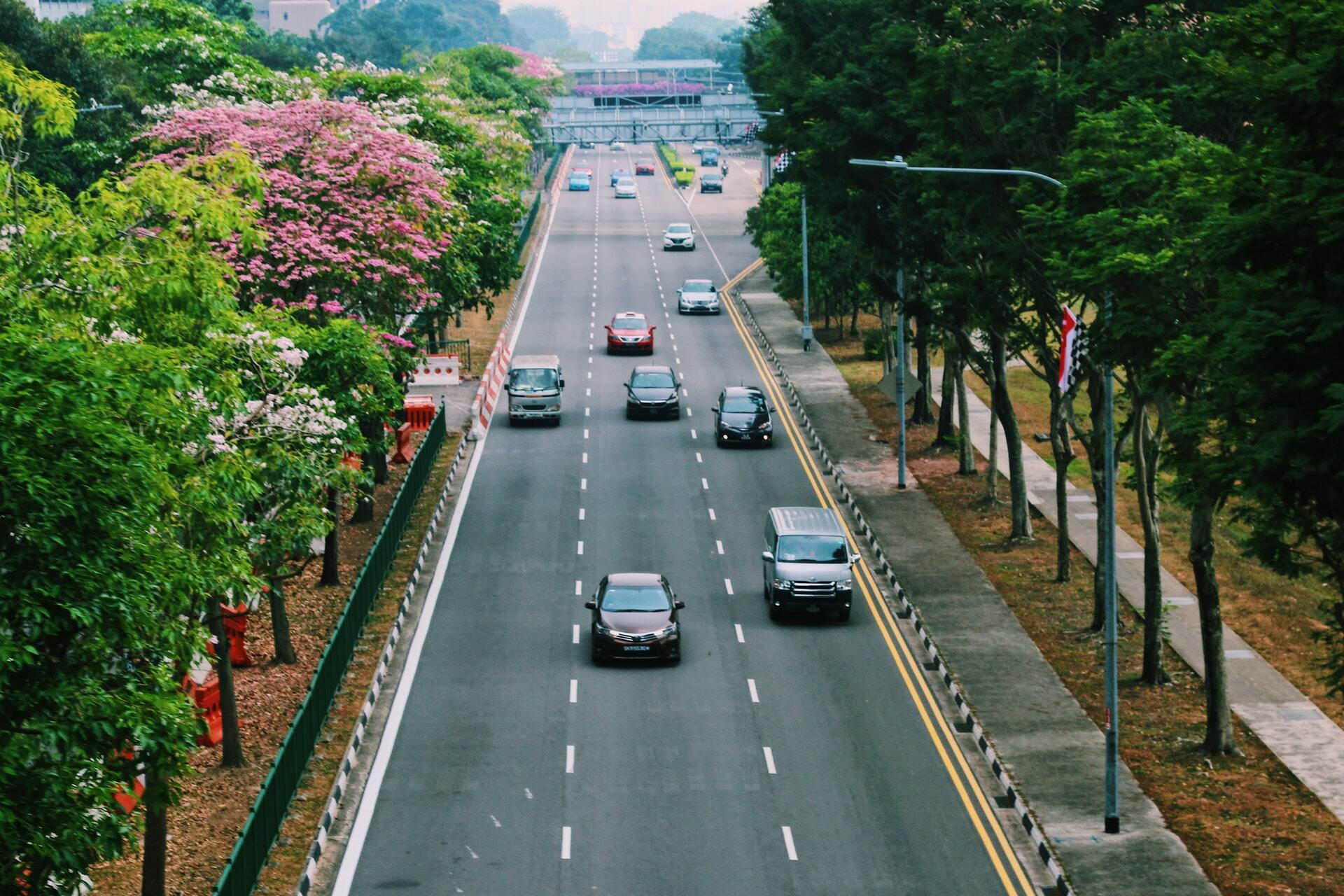 The Home Team Science and Technology Agency (HTX) developed a new system where motorists passing the Woodlands Checkpoint may scan their immigration clearance through a safer, more secure, and contactless process.

Upon entering the Automated Passenger In-Car Clearance System (APICS), the driver may scan his/her passport and facial and iris biometrics, which are made more “feasible” in identity authentication compared to its first trial in 2017.

As the self-service kiosk automatically adjusts to match the height of each vehicle, the HTX encourages passengers to remain seated in their vehicles rather than sticking their heads out the window. Other features include LCD touch display, scanner (passport, biometric, fingerprint), and intercom. It also assists drivers in collecting fees and charges if applicable.

The current trial of APICS is more seamless because they removed too much movement brought by a lot of robotic fixtures, HTX’s Robotics, Automation and Unmanned Systems Centre of Expertise Director Cheng Wee Kiang said in a report.

Apart from that, the HTX also plans to upgrade its clearance security and land checkpoints’ operating capacities in order to accommodate more users.

APICS include automated cameras designed to capture the licence plate number of every vehicle that’ll pass through the canopy or protector against external environment that might affect the induction lighting used for biometric scanners.

An officer from the Immigration and Checkpoints Authority will be deployed to monitor the number of travellers in each vehicle, profile, and assess potential risk at land borders.

APICS’ trial operations are ongoing every evening of Monday to Friday. Those who will pass through the system are encouraged to give their feedback before leaving to help HTX in improving the system in the future.

As of writing, the pilot run of APICS is limited to cars with a single driver, but the HTX will continue to develop the system to serve more travellers in the next days ahead. One of the members of the Red Lions parachute team suffered a hard landing yesterday, Aug. 9, during the National Day Parade (NDP) at the Marina Bay floating platform. While 2022 marks the first time in two years that in-person celebrations are allowed again, a recent survey revealed that a number of Singaporeans prefer to stay at home.

World’s First Subway Museum is Opening in Singapore This August