Go on an Adventure with These Cycling Routes in Singapore

Go on a City Adventure with These Cycling Routes in Singapore 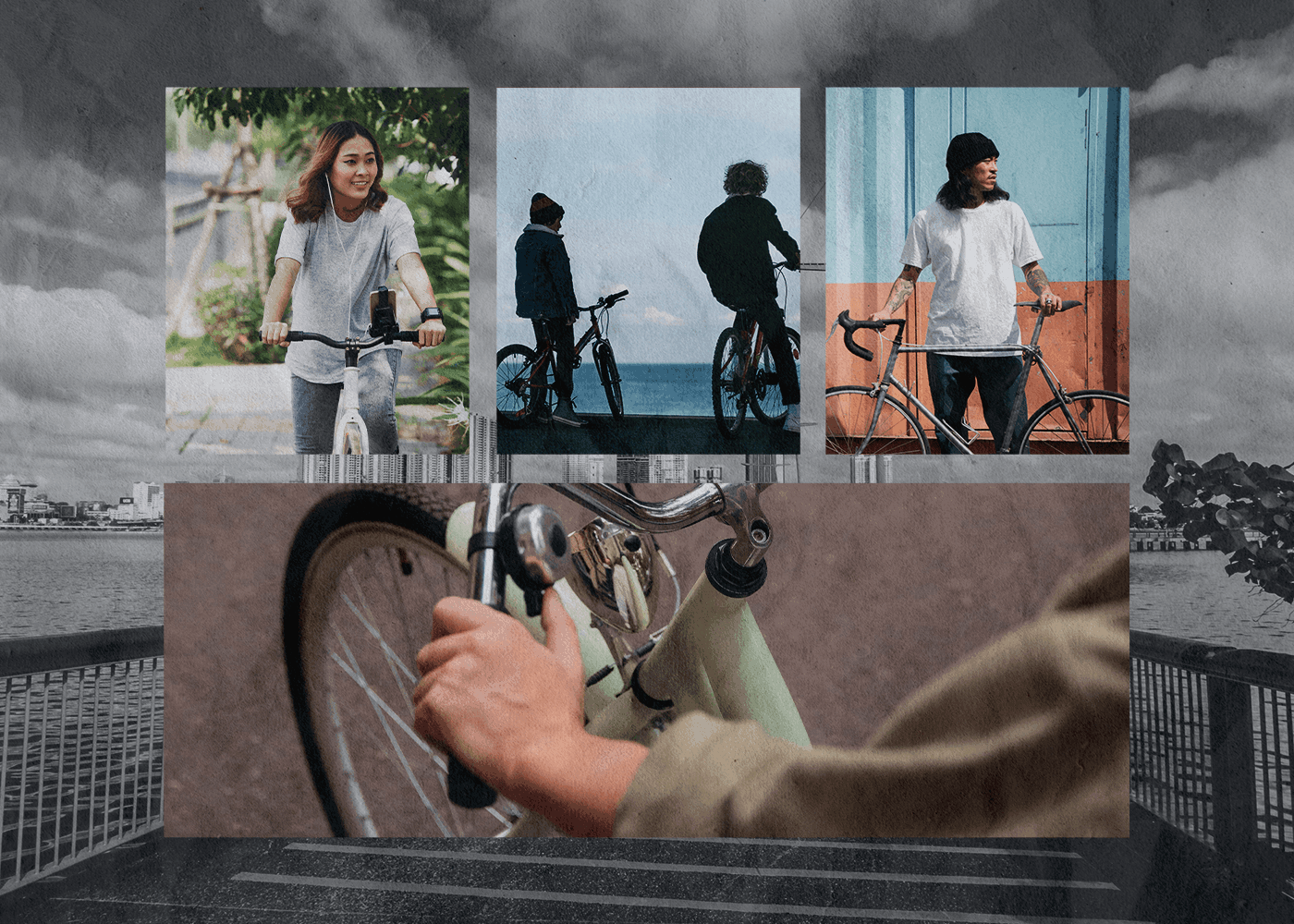 If you want to get away even just for the weekend, many cycling routes are available in the city-state that can give you a refreshing break. Not only that, you'll enjoy a lot of health benefits along the way. It's like hitting two birds with one stone!

Go on a city adventure and try these cycling routes in Singapore on your next free day:

The Eastern Coastal Loop is one of the most popular cycling routes in Singapore. Start your journey at Pasir Ris Town Park and make your way to Tampines Eco Green, an eco-friendly park featuring grasslands, freshwater wetlands, and a secondary forest. From there, continue cycling as you pass through the Bedok Reservoir Park, Bedok Food Centre, Bedok Jetty, and finally reach East Coast Park (Carpark C4).

Launched in 2013, the North Eastern Riverine Loop is a cycling route that links green spaces across Singapore. Start at Punggol Park and make your way to Kampung Lorong Buangkok and Sengkang Riverside Park. From there, continue cycling as you pass through Punggol PC, Punggol Point Walk, Punggol Promenade Nature Walk, and Punggol Promenade Riverside Walk. Afterward, you’re left with just one kilometre until you reach Punggol Park again.

To get to the start point, ride the North East MRT Line to Hougang and ride bus service numbers 80, 82, 87, or 89 to Blk 458 Hougang Avenue 10. Walk for a minute to get to the park. If you don’t own a bicycle, you can rent one at GoCycling @ Punggol Park.

Level of Difficulty: Moderate to Hard

The Northern Explorer Loop connects 11 parks and nature sites, which makes it an ideal route for park hopping. From Admiralty Park, head towards Woodlands Waterfront (one of the longest coastal jetties in Singapore) then Woodlands Town Garden. From there, prepare yourself to go through a more challenging path at Ulu Sembawang PC and Central Catchment PC. Afterwards, you can bike at ease as you pass through Lower Seletar Reservoir Park, Yishun Park, and finally at Sembawang Park.

To get to the start point, ride the North South Line to Woodlands MRT Station then walk for about 15 minutes to get to the park. Sadly, no rental bicycles are available around the start point. What you can do instead is rent one through City Scoot or get yourself a foldable bicycle so you can bring it inside the MRT or the bus. 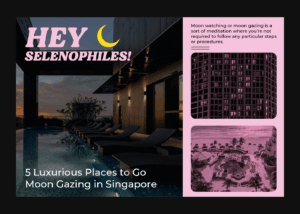 In case you want to enjoy the moonlight while indulging in a luxurious vacation, here are a few places that give a fantastic spot for moon gazing in Singapore. 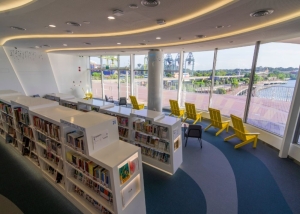 Bookworms, This Book Crawl Itinerary in Singapore Is for You

Bookworms in Singapore, you can benefit by putting your book down for a second to pay these bookworm-friendly places a visit! 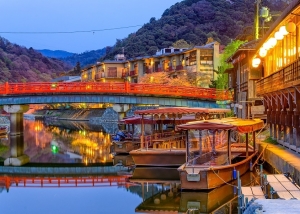 Demand Surges on Japan Travels, According to Travel Agents

More Singaporeans are planning for a Japan travel this year, even with tour prices going up.