More S'poreans Married in 2021, But Many Also Filed Divorce

More Singaporeans Tied the Knot in 2021, But Many Also Ended Their Relationships 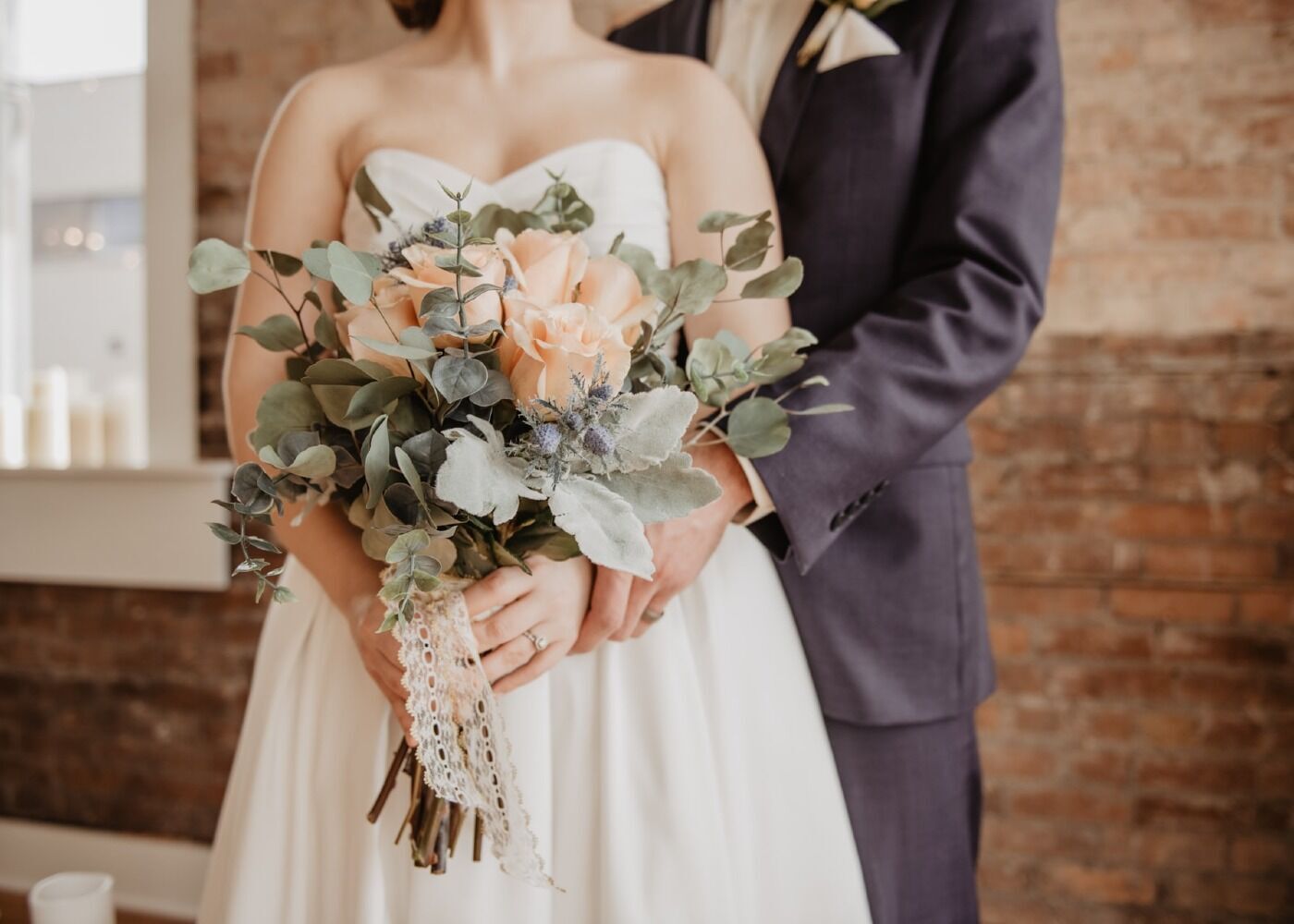 The Singapore Department of Statistics (DOS) released earlier in July 2022 the Statistics on Marriages and Divorces 2021 to give us a better idea of how many people in the city-state decided to tie the knot and end their marriages either through a divorce or an annulment amid the COVID-19 pandemic.

During the onset of the COVID-19 pandemic, many weddings were postponed, especially when the circuit breaker measures by the government took place. Although it’s possible to appeal for it, many decided to put their plans on hold until more guests were allowed in social gatherings. This was to also avoid worrying about the financial disruptions and uncertainties of the situation every time.

Like postponed marriages, many court hearings were adjourned, resulting in the delay of marital dissolutions. The Supreme Court issued a notice in April 2020 that State Courts and Family Justice Courts will hear only essential and urgent matters during the circuit breaker. These include civil matter appeals under the Protection from Online Falsehoods and Manipulation Act and the Protection from Harassment Act where issues of personal safety are involved. As for Family Justice Courts, they will only hear time-sensitive matters, life and liberty threatening situations, and issues involving the family’s urgent needs.

Most of the civil divorces were initiated by wives — about 3,771 wives (versus 2,136 husbands) under the Women’s Charter and 1,258 wives (versus 509 husbands) under the Administration of Muslim Law Act. Among the reasons for filing a divorce under the Women’s Charter were unreasonable behaviour and having lived apart for three years or more. As for Muslim divorces, there were four main reasons: infidelity, financial problems, domestic violence and abuse, and desertion. 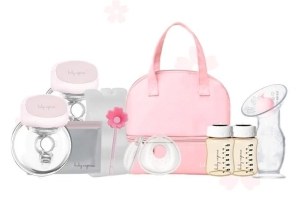 A mother of four, Stacy Chow shares how her struggles with teenage pregnancy and breastfeeding has led her to start a breast pump business in Singapore. 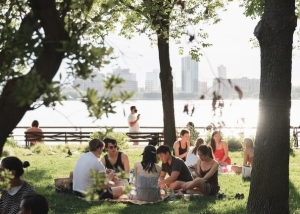 Singapore is also home to a handful of serene spaces where families can unwind. 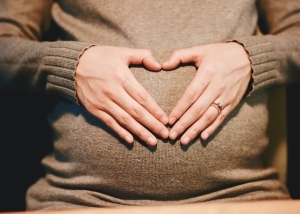 Unexpected complications can arise during and after pregnancy. Know which coverage to get so you and your baby can stay protected.