Say Wat? Go on a Spiritual Trip at These Buddhist Temples in Bangkok 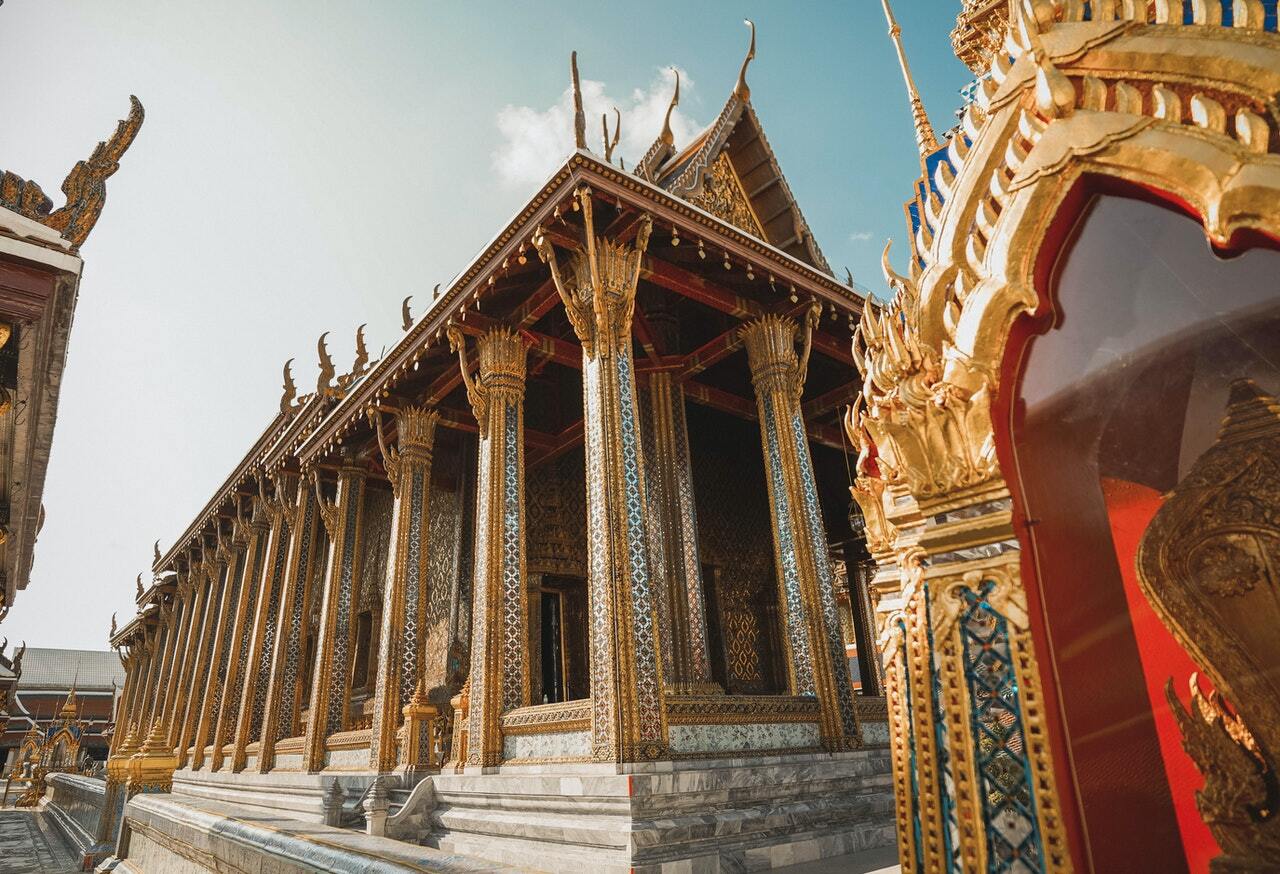 A visit to Thailand won’t be complete without seeing one of its many temples. Even without trying to find them, you’ll eventually see one while exploring its cities because they’re almost everywhere and are easy to spot because of their unique architecture.

Buddhist temples are more than just tourist attractions. They’re sacred places where locals pray for good fortune, hope, and forgiveness. If you have a day or two to spend, why not go on a spiritual trip to these Buddhist temples in Bangkok?

Wat Phra Kaew is the most sacred and visited Buddhist temple in Thailand. Also known as the Temple of the Emerald Buddha, it’s built within the grounds of the Grand Palace and is home to many prized historical artifacts. The temple also has a two-kilometer-long gallery that shows detailed mural paintings of scenes from the story of the Ramayana.

This temple is open daily from 8:30 AM to 3:30 PM. There’s a strict dress code here so avoid wearing shorts and sleeveless shirts. If you do, at least bring a jacket or a pair of loose pants to wear on top.

Wat Pho is the oldest and biggest Buddhist temple in Bangkok. In fact, it’s older than Bangkok because it’s already been established before the city was founded as the capital by King Rama I. The temple is named after a monastery in India which many people believe to be where Buddha once lived. It’s also referred as the Temple of the Reclining Buddha.

Located south of the Grand Palace, this is the next best destination after Wat Phra Kaew. The temple is open daily from 8 AM to 6:30 PM.

Wat Saket Ratcha Wora Maha Wihan is one of the oldest temples in Bangkok. It’s built on top of an 80-meter manmade hill, which many locals and tourists love because it offers incredible views of Bangkok. It’s also famous for its golden chedi (Buddhist stupa) and is home to a chapel, a library, and an ordination hall filled with Buddhist paintings.

The temple is open daily from 8 AM to 5 PM. Better go there early, though, because you need to climb about 300 steps before reaching the top. You might also want to bring a bottle of water with you.

Wat Ratchanatdaram is a temple inspired by Indian and Sri Lankan architecture. It was built for Princess Somanass Waddhanawathy in 1846 under the orders of King Nangklao (Rama III). Also known as Loha Prasat, which means iron castle, it consists of 37 spires — one at the top, 12 in the middle, and 24 at the bottom — that signify the 37 enlightenment virtues of Buddhism.

Located a few minutes from Wat Saket, you can take a lunch break within the area then visit this place next. The temple is open daily from 9 AM to 5 PM. 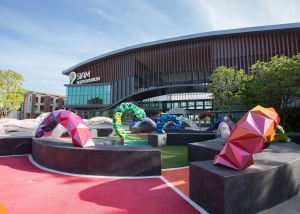 Not for the Faint-Hearted: This Museum in Thailand is All About Snakes

Snakes are indeed scary, but there’s a fun and interactive way to get to know them. Here’s what you need to know about Siam Serpentarium, the first and only immersive snake experience museum in the world. 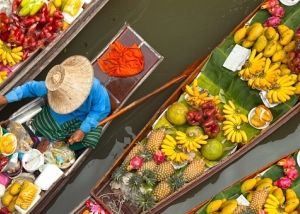 As the country reopens its borders to tourists (subject to entry measures), here are some of the things you need to know about the floating market business in Thailand. 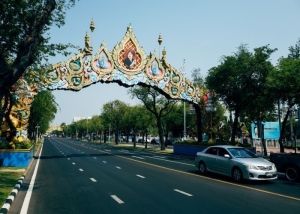 Buckle Up! Here are Important Rules When Driving in Thailand

Tourists in Thailand can drive on their own as long as they possess a valid international diver's license. Here are some driving rules to consider.

Arts, Culture, and Fun: Specialty Museums in Bangkok You Should Visit

The streets of Thailand’s capital can already show you how rich Thailand’s culture is, but if you want to immerse yourself deeper, many specialty museums in Bangkok are open for you to visit.