What is the Monkey Kingdom? Hong Kong’s Hottest NFT Project

What is Monkey Kingdom? We Chatted With the Team Behind Hong Kong's Craziest NFTs 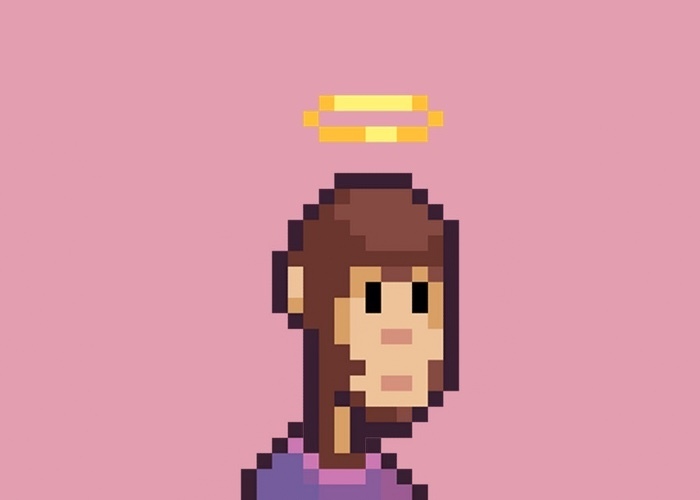 If you’ve either been living under a rock for the last two months or had your head buried underground, then you may have missed the launch and explosion of Hong Kong’s latest and largest NFT venture, the Monkey Kingdom, which has shaken the online marketplace for NFTs in the city.

The Monkey Kingdom is a collection of 2,222 randomly generated 32x32 pixel NFTs, inspired by the Chinese mythical figure of the Monkey King, held on the Solana Blockchain.

The Monkey Kingdom NFT project launched on Nov. 27, 2021, where 2,222 of the Wukong-inspired ape NFTs were rolled out to the community. Every single NFT image was sold out in two minutes of the online launch.

It has quickly ballooned into becoming Hong Kong’s largest NFT release, entering a market primed for a continued push in the digital currency and NFT industry.

Monkey Kingdom’s underlying mission is not just to foster inclusivity within the global NFT community, but to provide a platform to amplify Asian voices and experiences worldwide within the Web 3.0 ecosystem.

Compared with the likes of Bored Ape Yacht Club and Cryptopunks, the collective behind the Monkey Kingdom is passionate about giving a voice to Asian creators and speakers.

“The idea is to [create] the first Asian-focused and Asian -community-led NFT project. We feel that in the cryptocurrency space and Web 3.0, there aren’t enough projects that give a voice to the Asian community,” a member of the collective told The Beat Asia.

“The whole point of this project is to build a community for Asians globally. This is having probably been the most successful [NFT] project that was born out of Asia.”

Monkey Kingdom is represented by Sun Wukong, the Monkey King, one of the “most iconic figures in Chinese mythology, wise, optimistic, and young.” A legendary mythical figure known from the 16th-century Chinese novel “Journey to the West,” he is a creature capable of amazing strength and mass destruction.

As the story goes, after being imprisoned by the Buddha under a mountain for 500 years, Wukong escaped and wreaked havoc in Heaven to take revenge. With his many supernatural abilities, he permanently transformed into 2,222 unique versions of himself to fight and destroy.

As the creators of Monkey Kingdom state, “The Buddha is an almighty God and also a crypto whale who invested in Solana when it was US$1.”

Being omnipotent and omniscient, the Buddha knew Wukong was coming, so they tricked the 2,222 Wukongs and trapped them on the Solana Blockchain. The Buddha named the prison The Monkey Kingdom.

The Monkey Kingdom, the prison of trapped Wukongs, holds all 2,222 unique pixelated NFTs, each coming with different traits and attributes varying in rarity.

The highest- listed Monkey Kingdom NFT is #2113, a Monkey King with a golden halo and wings, wearing white framed sunglasses, and sipping on a cool blue soda in front of a bright pink background. The current price for the NFT is 15,000 SOL, or a cool HK$19.4 million.

The Monkey Kingdom is powered by Solana, a type of cryptocurrency existing exclusively online. Launched in April 2019, Solana began trading at just US$1 (HK$7.80) per coin or SOL. Since then, the price has shot up to US$200 (HK$1,560) as of November 2021. It is among the 10 largest cryptocurrencies by total value with 302 million SOL in circulation, estimated to be HK$378 billion.

NFTs can be powered with Solana, allowing artists and digital groups to sell them to customers in a secure and easy manner.

When the Monkey Kingdom NFT collection launched on Nov. 17, every NFT image sold out within two minutes, selling for 0.49 SOL, or about HK$680. “We didn’t expect [the growth of the project] to be this fast.”

“We feel that there is a need for Asians globally to band together and collaborate. There’s more acceptance [recently] for Asian voices to connect and support things that represent us. I think that’s why a lot of celebrities have bought in [to the NFTs] because they felt that they were supporting a meaningful cause.”

On Dec. 21, the team behind Monkey Kingdom will be launching Baepes, a collection of 2,221 female Wukongs, with proceeds from the sale of the NFTs going to charity.

To celebrate their renowned success of the project, Monkey Kingdom will be partnering with DJ Steve Aoki to host their digital official Monkey Kingdom Christmas party on Dec. 23rd, on the digital metaverse platform, Cryptovoxels.

World-renowned and Grammy-nominated DJ Steve Aoki will be spinning tracks for 60 minutes from 11 PM, whilst Taiwanese artist Dizzy Dizzo will be opening the show with a special performance. 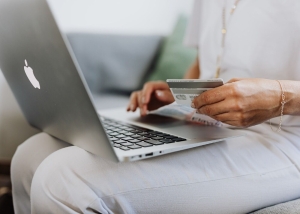 If you want to grow your business, strengthening your online presence — with the right website, that is — may be the key for you to skyrocket sales in the ever-growing online marketplace.

Whether you’re an investor, aspiring fintech entrepreneur, or just looking for new talents in the startup community, here are some startup opportunities that you should not miss!

A unicorn startup refers to a private company with a valuation that exceeds US$1 billion. If you’re planning to set up a business in Hong Kong, you might want to look into these unicorn startups for future reference. 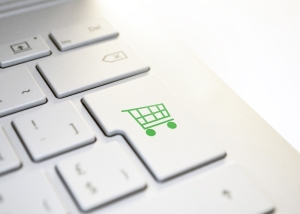 Hong Kong E-Commerce Trends and the Future of Online Shopping

The pandemic has shifted consumer buying behaviour and made many people in Hong Kong rely more on online shopping for their essential and non-essential needs. As this continues, the e-commerce industry is set to become part of our lives even after the global situation is over.